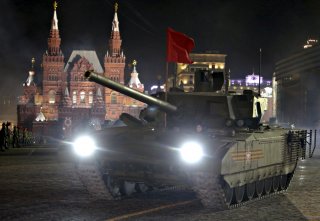 Here's What You Need to Remember: Ultimately, targeting range and accuracy of high-fidelity sensors and computing will most likely determine which tank might be superior. Small differences in lethality will likely matter less if one tank is able to see the other while the other cannot detect at similar ranges.