The U.S. Navy's Virginia-Class Is Actually 5 Submarine Classes in 1 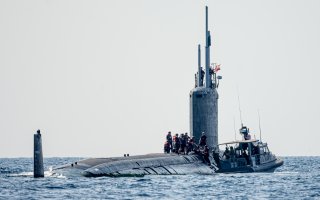 Here's What You Need to Know: The Navy has implemented incremental changes and improvements in the Virginia-class design.