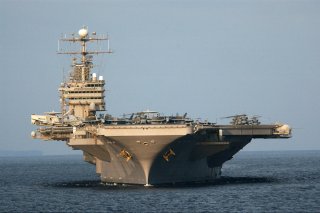 Key Point: 100,000 tons can do something quite incredible.