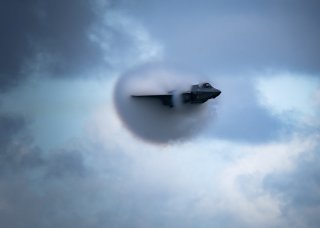 Here's What You Need To Remember: Expect the sixth-generation fighters to be radically different - and incorporate emerging technology, notably swarms of drones.