What If? Five Battles Whose Outcomes Changed the World 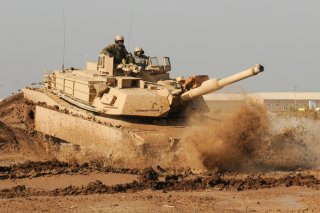 Here's What You Need to Remember: While there have been dozens of important, interesting battles over the past five thousand years of recorded warfare, here are five that changed history forever, though by no means is this list exhaustive.