What if the Other Branches Cannibalized the U.S. Air Force? 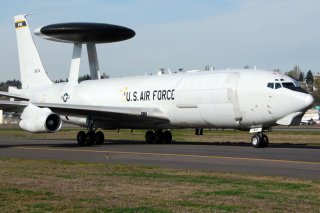 Here's What You Need To Remember: The U.S. definitely needs air support, but that support could come in many forms.

This article appeared several years ago and is being republished due to reader interest.