What NATO Learned from Fighting the War on Terror 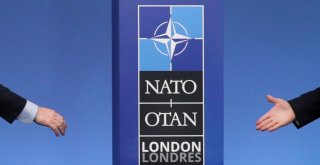 Here's What You Need To Know: Real life experience from working together with your allies, especially with different languages and customs, is worth its weight in gold.