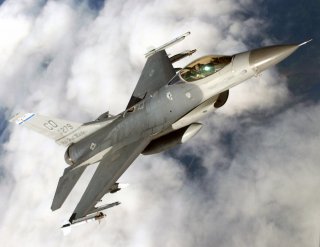 Here's What You Need To Remember: The F-16 is still one of the fastest planes in the sky - but continues to pack a punch, with periodic improvements to its missile loadout.