Where is the Russia-China Relationship Headed? 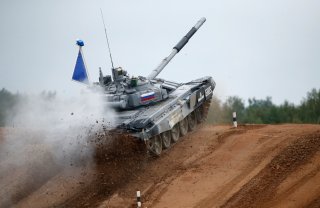 Here's What You Need To Remember: In fact, violent conflict between Beijing and Moscow has been far more the exception than the rule over the last five hundred years of interaction. Let’s not forget that Russia-China relations have been on a steady, upward trajectory now for at least the last three decades. I have argued, moreover, that Russia-China cooperation need not threaten global order and may even succeed in providing certain “public goods,” whether in helping to stabilize the volatile North Korea situation or facilitating the construction of the new Silk Road.