Why Did North Korea Sink a South Korean Warship in 2010? 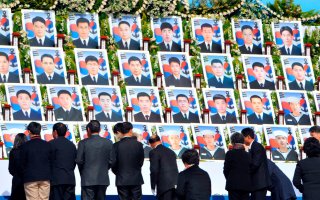 Here's What You Need to Know: North Korea continues to deny responsibility for the attack.