Why Iran’s Latest Stealth Fighter Belongs in the Garbage 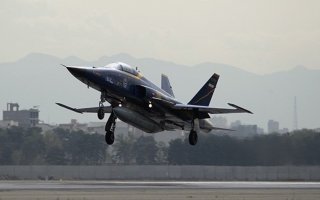 Here's What You Need To Remember: Iran’s effort does not seem credible. One should also bear in mind that back in 2003, Iran unveiled an earlier, more convincing fake subsonic stealth fighter called the Shafaq—revealed in 2014 to be a mock-up made of wood.