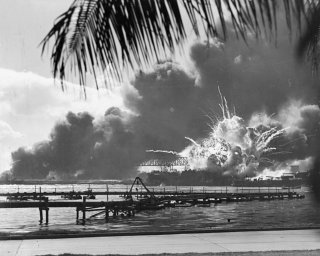 Here's What You Need To Remember: Why exactly did Japan elect to attack a country with twice the population, five times the steel production and seventeen times the gross national income?