Why Is Poland Looking to Buy New Tanks? Ask the Russians 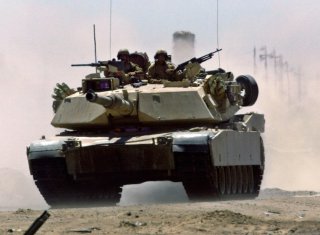 Here's What You Need to Remember: The first M1A2 shipments are scheduled to be delivered to the Polish military as early as 2022, according to Polish officials. Reuters reported that the contract is worth 23.3 billion zlotys—or $6 billion—and includes an additional logistics/training package that’s focused on infrastructure upgrades and ammunition procurements.

This article was originally published a few months ago and is being reposted due to reader interest.