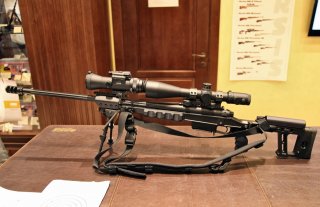 Here's What You Need to Remember: If the quality of the T-5000’s build is to believed, then it represents a break from Soviet and Russian rifle design, which has traditionally favored mass production and ruggedness over accuracy or build quality.