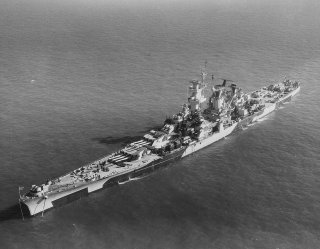 Here's What You Need To Remember: The USN finally began construction of the Lexington battlecruisers in the early 1920s. But by that time the strategic landscape had changed once again.