Why the U.S. Air Force Won't Follow the F-35 Model for Future Aircraft 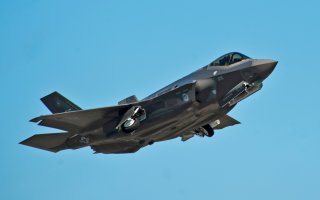 Here's What You Need to Know: The F-35 has become a victim of its size and expense.