Will Europe Join France And Germany's Drive Towards A 6th Generation Stealth Fighter? 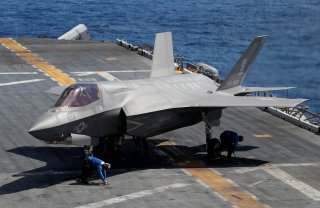 Here's What You Need To Remember: The last few decades show that stealth fighter development and operation are both enormously expensive and prone to huge cost overruns, technical problems and even outright failure. Pooling together multiple partner nations could help split R&D costs and improve unit costs by creating economies of scale through larger procurements. This is why the UK, France, Germany and Italy have cooperated on past military jets like the Jaguar, Alpha Jet and the more modern Tornado and Typhoon.