Will the Philippines Purchase HIMARS To Counter China? 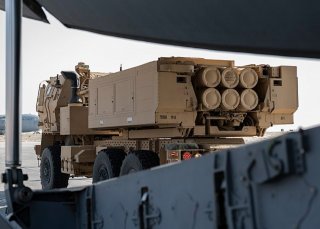 Here's What You Need To Remember: But Harding believes this could change. “Just as Duterte has dramatically reoriented Philippine foreign policy, there could again be an abrupt change with a new president in 2022. A new president could also seek to accelerate the implementation of the U.S.-Philippines Enhanced Defense Cooperation Agreement, which could potentially provide an avenue for the United States to deploy systems such as HIMARS in the Philippines.”

Michael Peck is a contributing writer for the National Interest. He can be found on Twitter and Facebook. This first appeared last year and is being republished due to readers' interests.