World War III: How Would NATO Fight Russia's Kaliningrad Base? 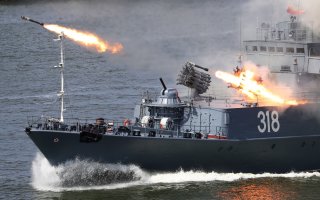 Here's What You Need to Know: Russia has armed Kaliningrad to the teeth.