Worth. Every. Penny. Why Americans Need Another Stimulus Payment 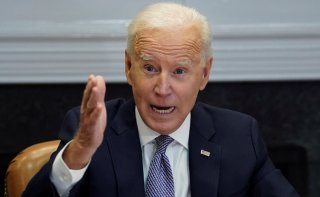 Here's What You Need to Remember: The Biden administration appears to recognize this reality. White House press secretary Jen Psaki recently addressed the question of another round of stimulus payments, saying that it was dependent on Congress while acknowledging that such a measure would be expensive.