Yes, Even Saddam Hussein Could Have Attacked and Sunk an American Battleship 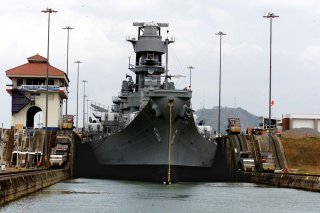 Key Point: No ship is unsinkable. Given the right range, enough missiles, and some surprise it could have been done.