Yes, Lockheed Almost Made a Stealth Bomber From the F-22 Airframe 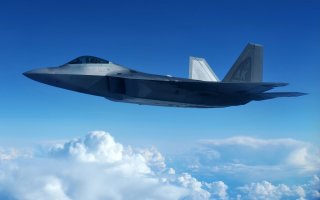 Here's What You Need to Know: The bomber program was abandoned after 2006.