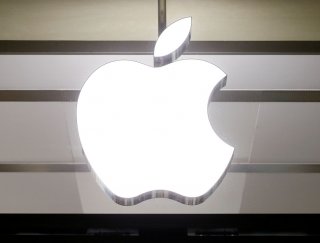 Apple, at its virtual World Wide Developers Conference last month, announced a big change: the company is getting out of using Intel chips in its MacBooks. Instead of using the Intel chip, as it has since 2005, and will instead make its own, which it calls “Apple Silicon.”

“From the beginning, the Mac has always embraced big changes to stay at the forefront of personal computing. Today we’re announcing our transition to Apple silicon, making this a historic day for the Mac,” Tim Cook said in the official announcement in June.

“With its powerful features and industry-leading performance, Apple silicon will make the Mac stronger and more capable than ever. I’ve never been more excited about the future of the Mac.”

Cook, without being specific about models, had said at WWDC that the first MacBooks with Apple Silicon would arrive later this year, and now there are some indications of what that rollout might look like.

Kuo added that if things went well for Apple, MacBook shipments next year could jump to as high as eighteen-twenty million units. That would require Apple releasing a MacBook Air with the Apple Silicon chips with a lower price point and if “the demand for the all-new form factor design 14- and 16-inch MacBook Pro models is better than that of legacy models.”

The two firms that release quarterly data about worldwide PC shipments, IDC and Gartner Research, both said this week that PC shipments have posted gains year-over-year, after both reported declines in the first quarter due to coronavirus.