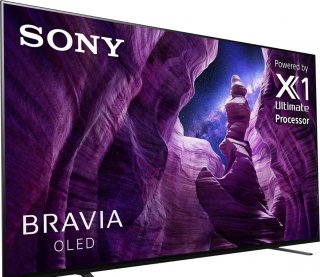 Fubo TV, the live streaming platform focused mostly but not entirely on sports, on Monday announced revenue and subscriber numbers that increased dramatically year over year. Fubo TV also said it plans to make a move into the burgeoning category of online sports gambling.

The company, which closed its IPO last month, announced that it has reached 455,000 subscribers, a 58 percent jump over a year ago, while revenues jumped 47 percent to $61.2 million.

Fubo TV is a vMVPD (Virtual Multichannel Video Programming Distributor), much like Sling TV, Hulu + Live TV, and YouTube TV. While there have been signs of decline of late for that sector, especially with some of its rival recently increasing prices, Fubo TV is clearly growing.

“Q3 was the strongest quarter in fuboTV’s history, exceeding targets in all of our key metrics: subscription revenue grew 64% year-over-year, ad revenue grew 153% year-over-year and we ended the quarter with an all-time high of 455,000 paid subscribers,” David Gandler, co-founder and CEO, fuboTV, said in the announcement.

Fubo TV announced in July that it was adding those channels, and also that it was raising prices, by about $5 per month. That hike, however, wasn’t as drastic as the one YouTube TV announced around the same time.

Edgar Bronfman Jr., the company’s executive chairman, added that the business “sits firmly at the intersection of three megatrends: the secular decline of traditional TV viewership, the shift of TV ad dollars to connected TVs and online sports wagering, a market which we intend to enter.”

In April, Fubo TV announced that it was merging with virtual entertainment technology firm FaceBank, the company that produced the famous Tupac Shakur hologram a few years ago. The company also announced a deal with boxing champ Floyd Mayweather to develop his “digital likeness” and possibly set up virtual fights between different boxing legends.