Why Did the Air Force Launch 24 Stealth F-22 Raptors All At Once? 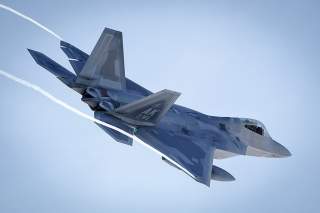