Are Submarines About to Become Obsolete? 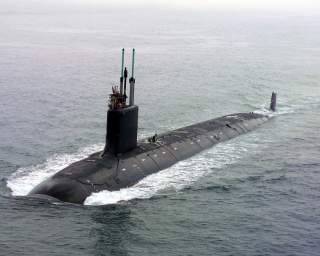