Christopher MacDonald is a Mandarin translator and interpreter and was formerly lead interpreter on the British Side for the Sino-British Joint Liaison Group. He now lives in Cardiff, after more than twenty years based in Taipei, Hong Kong, and Shanghai. His recent book is The Science of War: Sun Tzu’s Art of War re-translated and re-considered, published by Earnshaw Books. 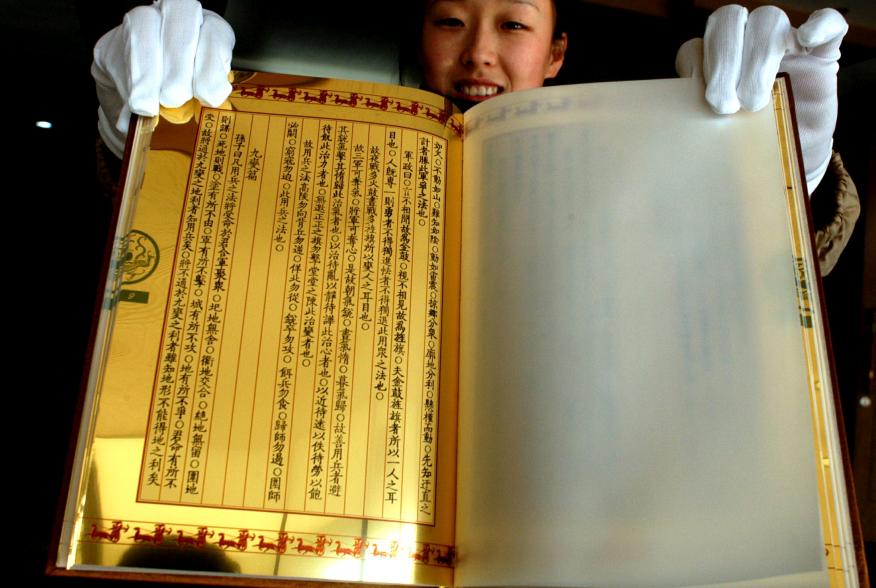