James Trottier is a Fellow of the Canadian Global Affairs Institute, a lawyer and a former career Canadian diplomat who was accredited to North Korea and led four Canadian diplomatic delegations to North Korea in 2015 and 2016 while directing political/economic (diplomatic) affairs at the Canadian Embassy in South Korea and serving as diplomatic liaison to US/UN Forces in South Korea. He also headed political/economic affairs at the Canadian Embassies in Thailand and the Philippines, was Chargé d’affaires to Myanmar and served at Canada’s Permanent Mission to the UN in New York. He has written and commented extensively on North Korea for print and electronic media and in expert forums. 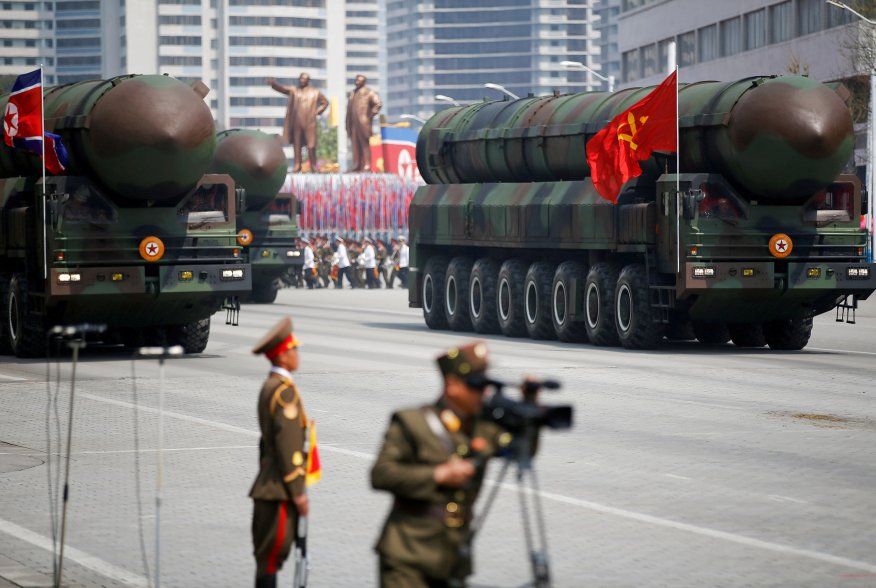