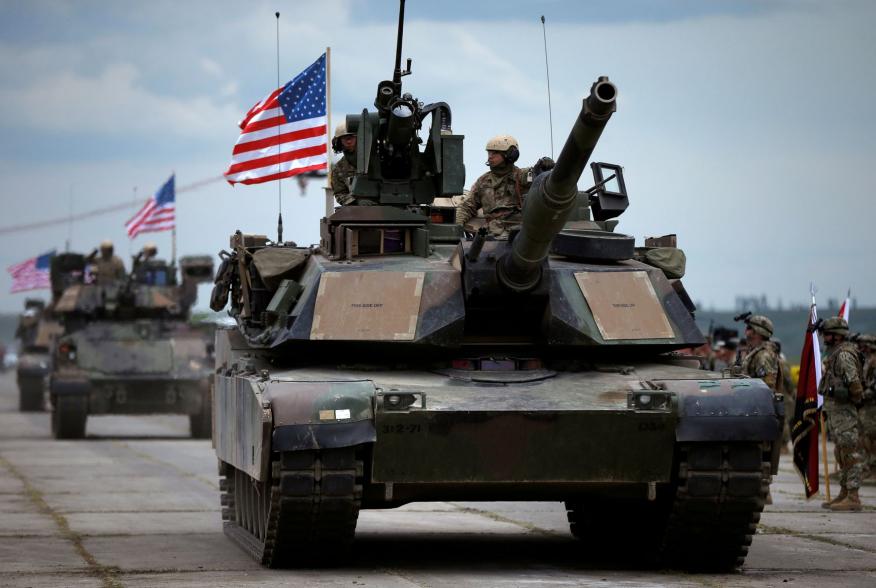 What’s Wrong with a Little Uncertainty?

What’s Wrong with a Little Uncertainty?

Deception and the Iraq War: Another Take

Analysis—What Is It Good For?