Lina Khatib is director of the Carnegie Middle East Center in Beirut. Previously, she was the co-founding head of the Program on Arab Reform and Democracy at Stanford University’s Center on Democracy, Development, and the Rule of Law. Her research interests include the international relations of the Middle East, Islamist groups, political transitions, and foreign policy. She has also published widely on public diplomacy, political communication, and political participation in the Middle East. 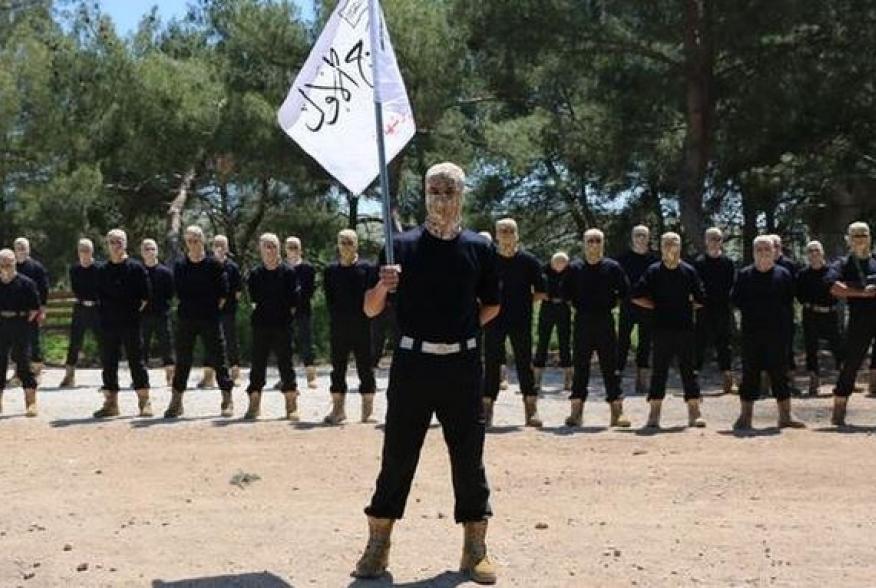