Matti Pesu is a Leading Researcher at the Finnish Institute of International Affairs (FIIA). He is currently leading FIIA's research project on Finland's evolving role in Euro-Atlantic security. Pesu has published extensively on Finnish national security and transatlantic relations, and his writing has appeared in publications such as War on the Rocks and Diplomacy & Statecraft. He is a frequent commentator on Finnish and Northern European security matters, and has provided analysis for the Wall Street Journal, BBC, the Daily Telegraph, Boston Globe, Newsweek, Monocle24, Reuters, and the Associated Press, among others. Pesu received his Ph.D. from Tampere University. 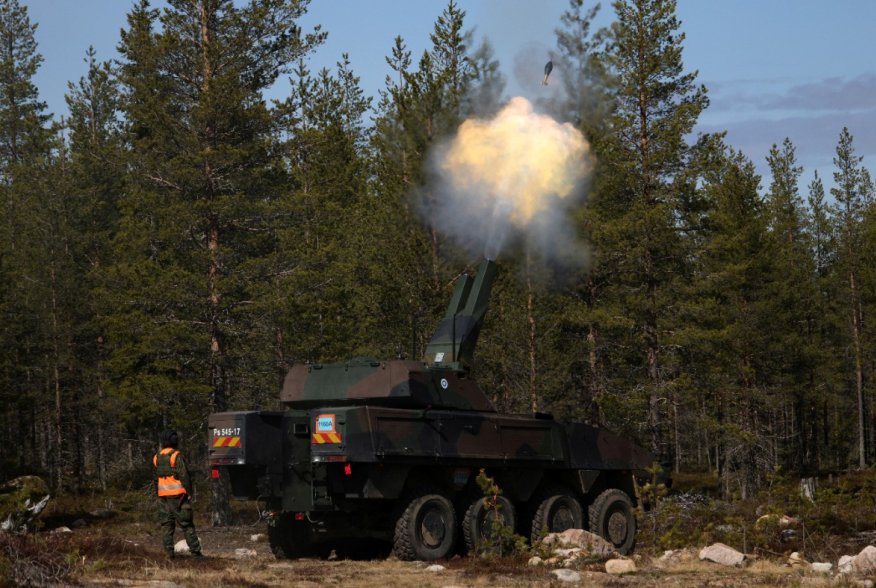