Muhammad Sahimi is Professor of Chemical Engineering & Materials Science and the NIOC Chair at the University of Southern California in Los Angeles. For nearly two decades he has been analyzing Iran's political developments and its nuclear program. His writings have been published in the leading mainstream media (Los Angeles Times, New York Times, International Herald Tribune, Christian Science Monitor, The Guardian). From 2008-2012 he was the lead political columnist for the website PBS/Frontline: Tehran Bureau. He is co-founder and editor of Iran News & Middle East Reports. 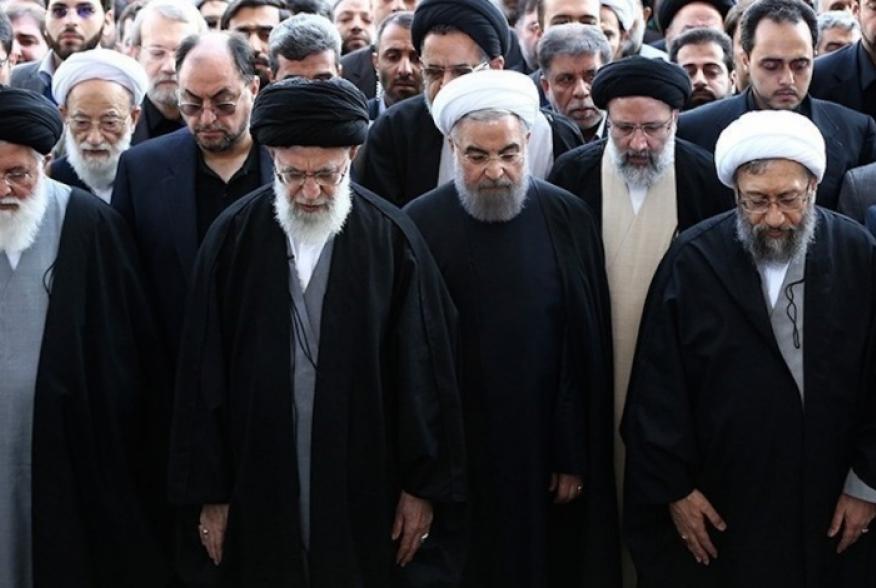 The Death of the Iranian Revolution