Congressman Paul Cook represents the 8th District of California and is Chairman of the House Foreign Affairs Committee’s Subcommittee on the Western Hemisphere. Cook served as an infantry officer and retired after 26 years as a Colonel in the U.S. Marine Corps. During his time in combat, he was awarded the Bronze Star and two Purple Hearts. 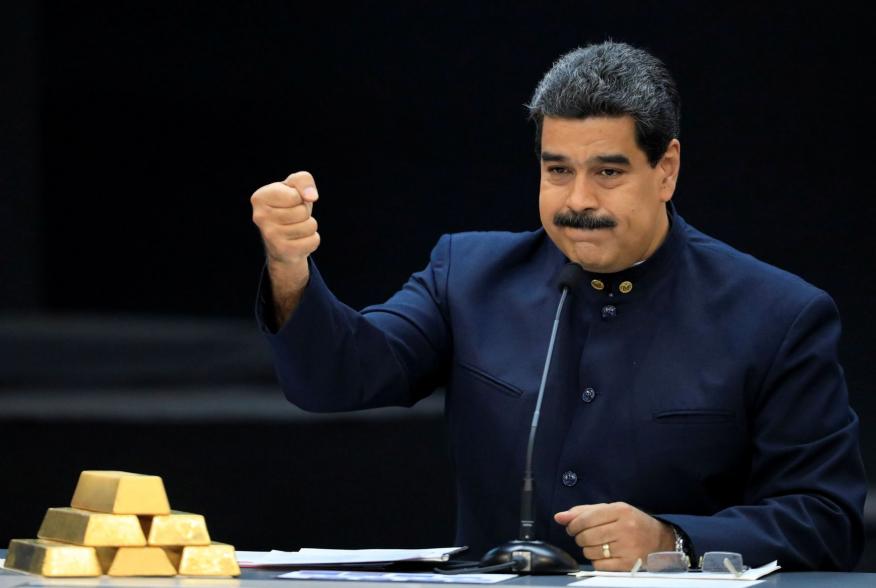