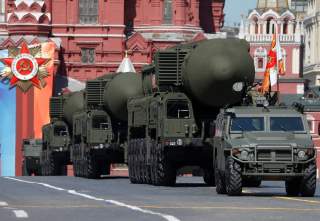 Key point: Hypersonic missiles are all the rage these days among the great powers as they are very hard to stop.