The Best Sub on the Planet: Why the U.S. Navy Only Built 3 Seawolf Submarines 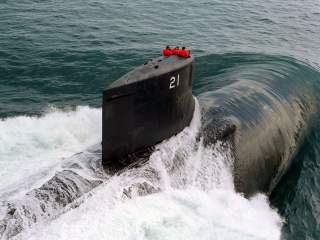