Can China's Army Match the U.S. Army? For Now, the Answer Is 'No' 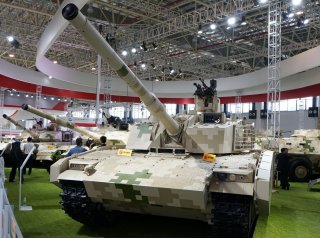