China Can't Launch a Full-Scale Military Invasion of Taiwan (Yet) 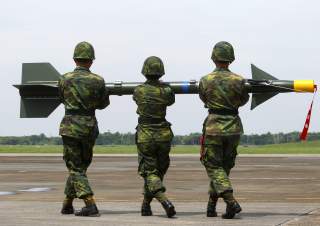 The Taiwanese government is claiming that the People’s Republic of China would invade the island state if the United States withdrew its support for Taipei.

“(If) the Chinese see the vulnerability of Taiwan, not getting US support, then they would be thinking about starting scenarios where they would be able to take Taiwan over," Taiwanese foreign minister Joseph Wu told CNN.

Wu’s statement comes on the heels of a Chinese live-fire drill in the Taiwan Straits, which is prompting Taipei to seek reassurances from its few allies—including the United States.

"We are trying to maximize our cooperation with like-minded countries, try to engage security cooperation with the US to prevent China from thinking that they can take Taiwan over just overnight," Wu said.

While Taipei may be increasingly worries, one of the factors that has traditionally prevented Beijing from forcibly retaking the island state by force is geography. As the Pentagon’s 2017 Military and Security Developments Involving the People’s Republic of China report states, Beijing has traditionally had difficulty in projecting power across the 100 nautical mile gap across the Taiwan Straits—particularly if there was prospect of an American intervention. But Chinese capabilities have markedly improved over the course of the past decade and the People’s Liberation Army continues to make strides in capability.

However, while the Chinese have made significant gains in capability, the Pentagon does not believe that the PLA has the capability to launch a full-scale invasion of Taiwan.

“Large-scale amphibious invasion is one of the most complicated and difficult military operations,” the Pentagon report on China notes.

“Success depends upon air and sea superiority, the rapid buildup and sustainment of supplies onshore, and uninterrupted support. An attempt to invade Taiwan would strain China’s armed forces and invite international intervention. These stresses, combined with China’s combat force attrition and the complexity of urban warfare and counterinsurgency (assuming a successful landing and breakout), make an amphibious invasion of Taiwan a significant political and military risk. Taiwan’s investments to harden infrastructure and strengthen defensive capabilities could also decrease China’s ability to achieve its objectives.”

The Pentagon does believe that a smaller and much more limited invasion could be feasible.

“The PLA is capable of accomplishing various amphibious operations short of a full-scale invasion of Taiwan,” the Pentagon report states.

“With few overt military preparations beyond routine training, China could launch an invasion of small Taiwan-held islands in the South China Sea such as Pratas or Itu Aba. A PLA invasion of a medium-sized, better-defended island such as Matsu or Jinmen is within China’s capabilities. Such an invasion would demonstrate military capability and political resolve while achieving tangible territorial gain and simultaneously showing some measure of restraint. However, this kind of operation involves significant, and possibly prohibitive, political risk because it could galvanize pro-independence sentiment on Taiwan and generate international opposition.”

While a full-scale invasion of Taiwan is likely beyond the scope of current Chinese capabilities, the People’s Liberation Army could mount a naval blockade or conduct a more limited military campaign.

“PLA writings describe a Joint Blockade campaign in which China would employ kinetic blockades of maritime and air traffic, including a cut-off of Taiwan’s vital imports to force Taiwan’s capitulation,” the report states.

“According to these writings, large-scale missile strikes and, possibly, seizures of Taiwan’s offshore islands would accompany a Joint Blockade in an attempt to achieve a rapid Taiwan surrender, while at the same time posturing air and naval forces to conduct weeks or months of blockade operations if necessary.”

Another option for Beijing could be a limited military campaign that stopped short of PLA troops setting foot on Taiwanese soil. 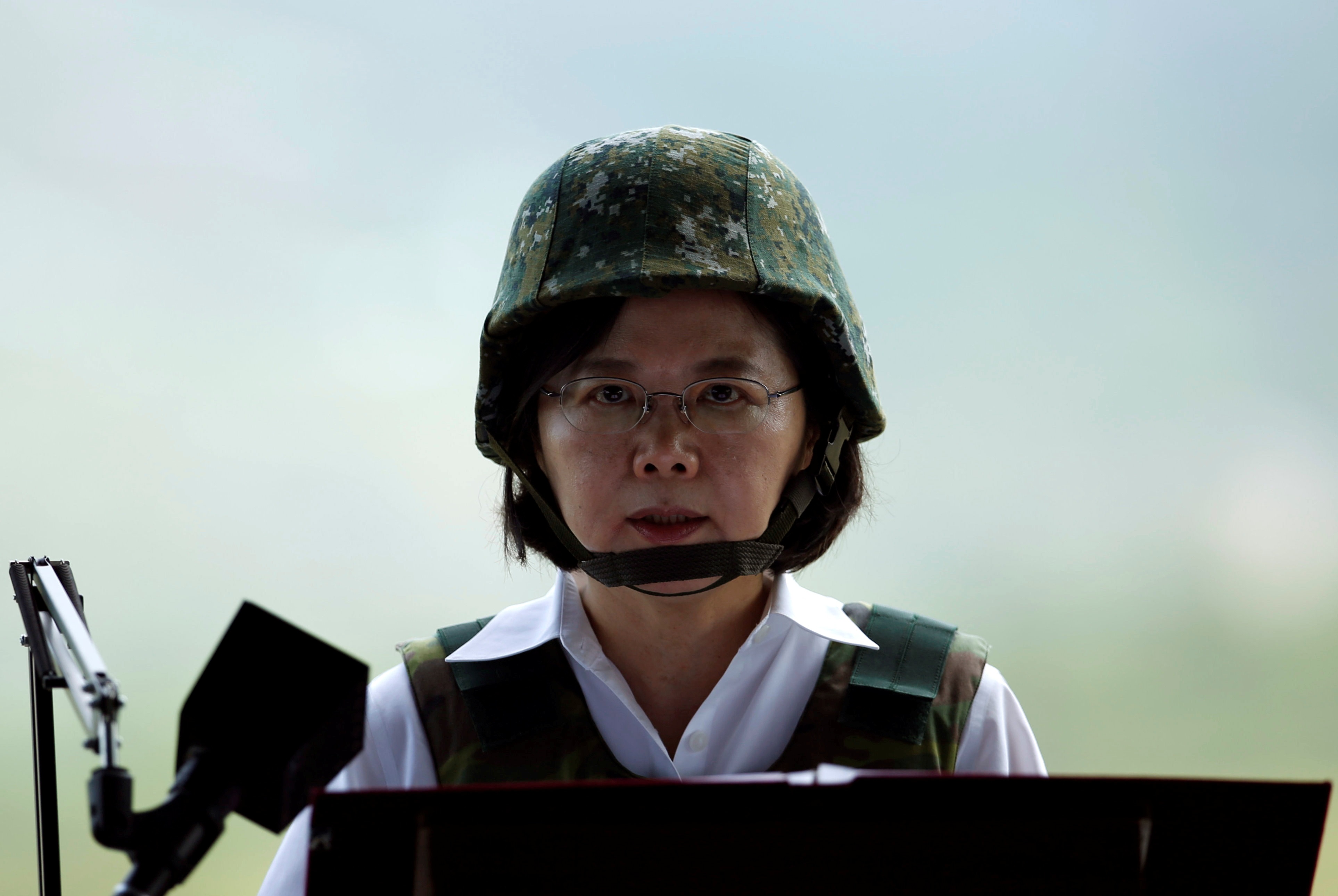 “China might use a variety of disruptive, punitive, or lethal military actions in a limited campaign against Taiwan, probably in conjunction with overt and clandestine economic and political activities,” the report notes.

A limited Chinese campaign might also take the form of a concerted air campaign.

The bottom line is that the PLA does not currently have the capability or capacity to launch a full-scale military invasion of Taiwan yet. Eventually, the PLA—as it builds up and refines its amphibious forces—could develop a capability to invade Taiwan, but that day is not here yet. It will take some time for China to built up the forces its needs to take Taiwan by force.