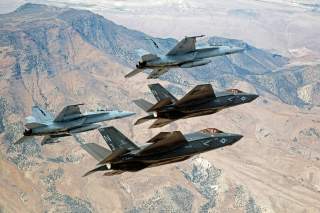 Key point: There is much that is still unknown about the J-20, including its launch mechanism and the final specifications of its WS-15 engine currently in development.