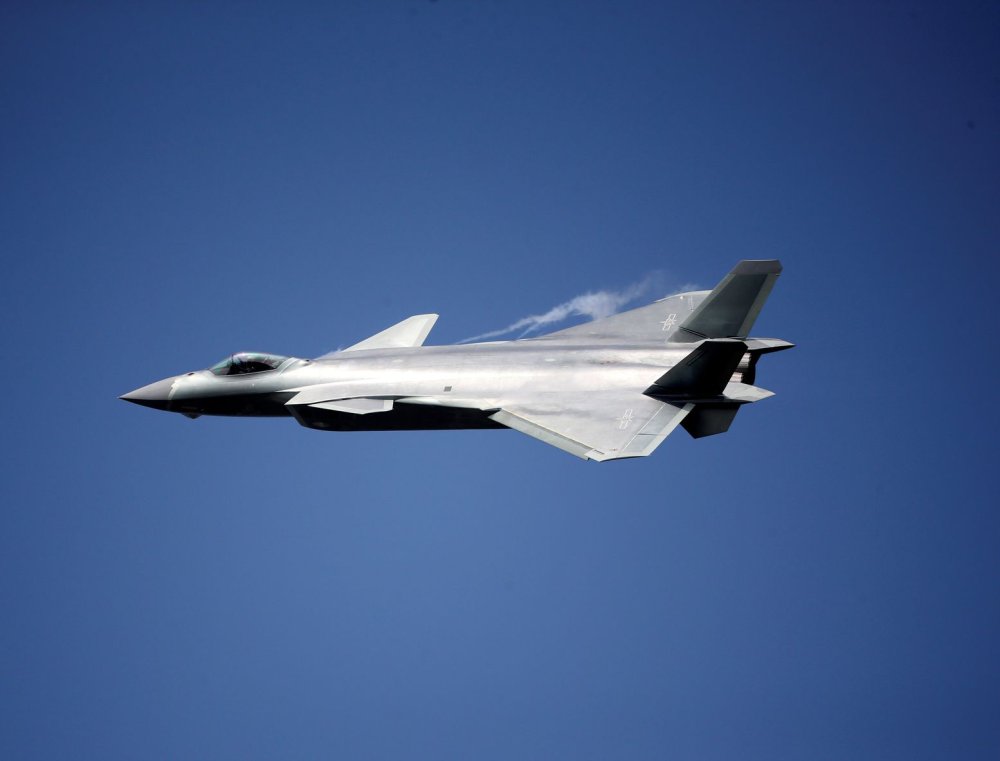 Key point: Beijing's fighter might not be as advanced, but its missiles can shoot farther than America's can.