Double the Destroyers: China Will Soon Have Almost 40 of These Modern Warships 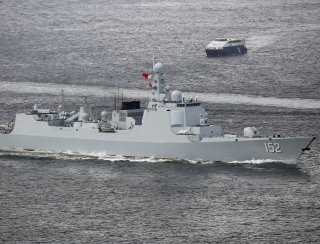