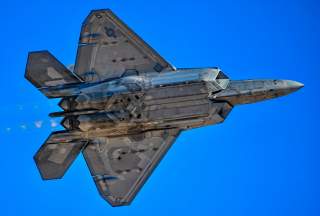 Key Point:  A laser would have virtually unlimited ammunition, would be nearly impossible to “dodge,” and could be useful for attempting precise, non-lethal or low-collateral damage attacks on material and vehicle targets.