F/A-18 Super Hornet Fighters For India? Here’s Why It Could Happen. 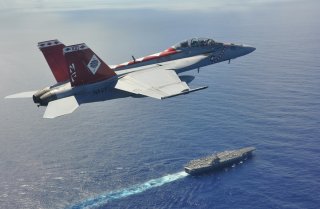