Here Comes the Revolution: Why 6th Generation Fighters Could Change Everything 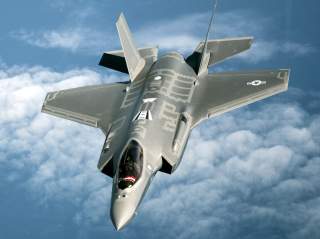 Sixth-generation avionic systems not only must be designed for resilience versus electronic and cyber warfare—but may be capable of launching such attacks on adversaries. For example, the Air Force has successfully tested the ability to invade networks and insert data packets (such as viruses), a capability of the Navy’s fighter-borne Next Generation Jammer.

(This first appeared several months ago and is being reposted due to strong reader interest.)