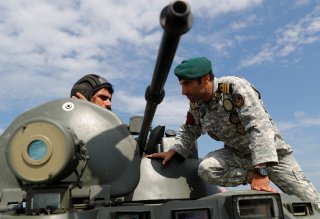 Key point: Tehran has used its proxies and even direct attacks to make its displeasure known in Washington. The ensuing tit for tat could take the region into a war.