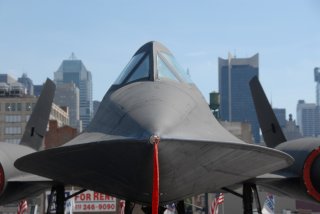 The CIA’s nets, or shark screens as they were called, were basically ultracompact protective coverings that downed pilots could unfurl in the unlikely event of a water landing. The CIA’s shark net was essentially a large bag with a rubberized hose around the edge that could be inflated. Once buoyant, downed spies jumped inside.