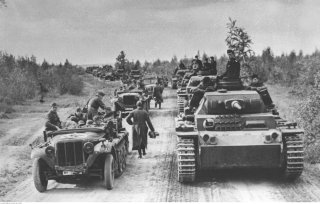 Here's What You Need To Remember: The Russo-German War was no ordinary conflict fought over territory or resources. For Nazi Germany, it was a war of extermination and subjugation that would have killed the Russian people or reduced them to slavery. For the Soviet Union, it was a war of survival