How the U.S. Navy Plans to Crush Iran's Sea Mines in a War 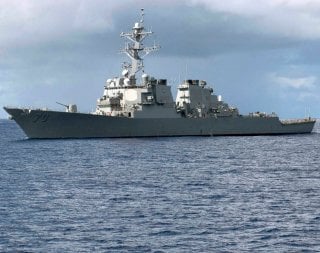