The Iskander Ballistic Missile May Be Russia's Newest Ship-Killer 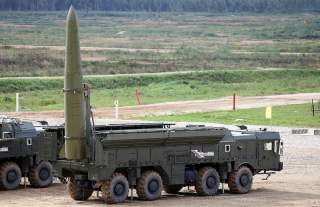