A Russia-China Military Alliance? Not So Fast. 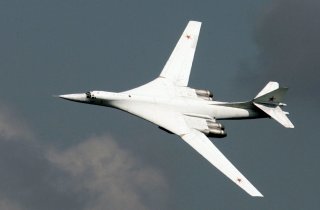