This Russian Interceptor Aimed to Shoot Down U.S. B-52 Bombers 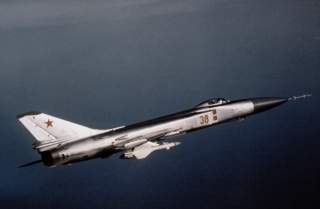